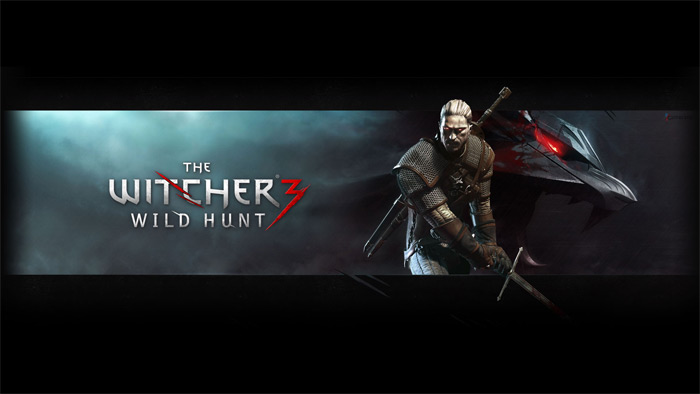 – You can import your save game to determine which characters appear and how they act towards Geralt, but the backstory won’t be affected.

– You can buy horses or tame a wild ones by using Axii, one of The Witcher’s spells.

– You can hunt wild animals for their fur, claws and so forth by tracking down colour-coded traces in the world itself.

– The main storyline is 50 hours long.

– Towns are more reactive – citizens will summon the guards if they catch you thieving, and will observe daily routines.

– There’s a new combat mechanic that’s comparable to VATS in Fallout 3, letting you target different parts of your quarry in slow motion.

– There are no more QTEs. Hurrah!

– The console versions have their own, bespoke UIs.

– You gain experience points only by completing quests, but hunting will earn you money and crafting materials.

– There are two new minigames: axe-throwing and cards.

– The economy is affected by your actions. Trade away loads of one type of good in a particular area, and prices will fall.

– There’s a day-night cycle, as before, plus a new weather system that partly determines which areas can be accessed and where/when monsters appear.

– You can set things on fire using the Ignii spell, now a jet of flame rather than a single blast, and toy with the environment in other, unspecified ways.

– You can ride around in boats.

– Geralt will get to explore the world’s capital Novigrad, the Skellige Islands, and «the war-ravaged wasteland».