Fifa08 for the Wii will be the first third-party title to feature Mii integration. The game will feature a special mode titled Footii Party with Ronaldinho—the Brazilian international soccer star who has lent his Mii-like image to the game—allows players to import their Mii likeness and compete in a series of «unique party games.» Sure, I know those party games are wearing on you, but the core soccer game was pretty fun, from what I’ve played. 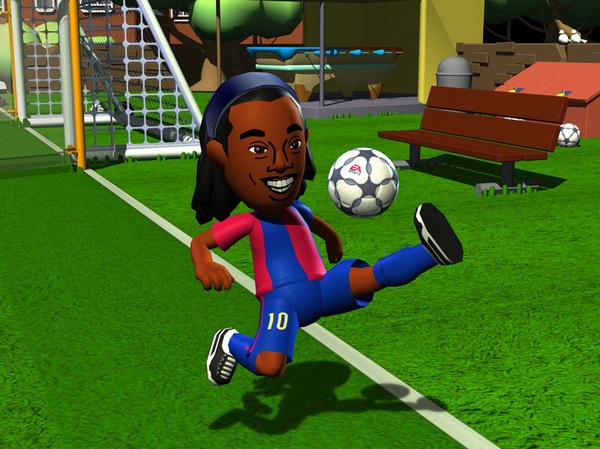