GI: I was a little bit confused about something – the Unreal Engine announcement. They announced they were working in conjunction with Sony in optimizing the Unreal 3 engine for the PlayStation 3.
Harrison: Correct.

GI: But that was one of the things two years ago at E3 where you showed Unreal Tournament – with Epic and nVidia – why is this a reannouncement?

Harrison: If we’re honest, we didn’t do enough of a good job supporting them and getting them the tools and technology early enough. Also, Epic isn’t a huge company. They don’t have unlimited resource. We have parachuted in some of our SWAT team of super engineers to help them. Specifically, to optimize for SPUs, which are the point of difference that the Cell Processor has. That process is under way. The benefits that it yields to end developers whether they’re writing exclusive titles or multiplatform titles is that the performance on PS3 goes up exponentially, and it will make for a much better game experience.

Harrison: Yes, I think that’s a fair summary. We know that there are a lot of developers who are using the technology, so this is a significant impact for the industry. 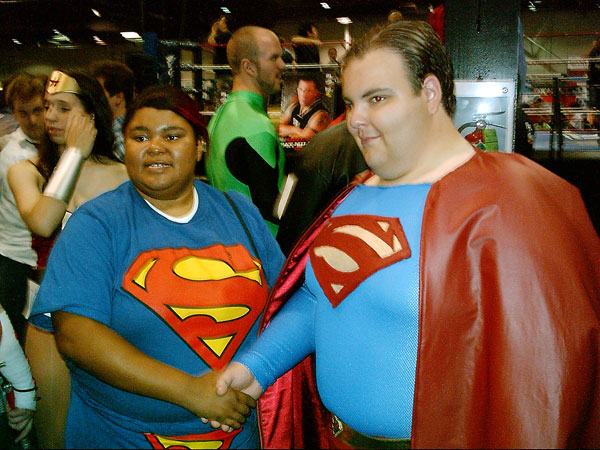