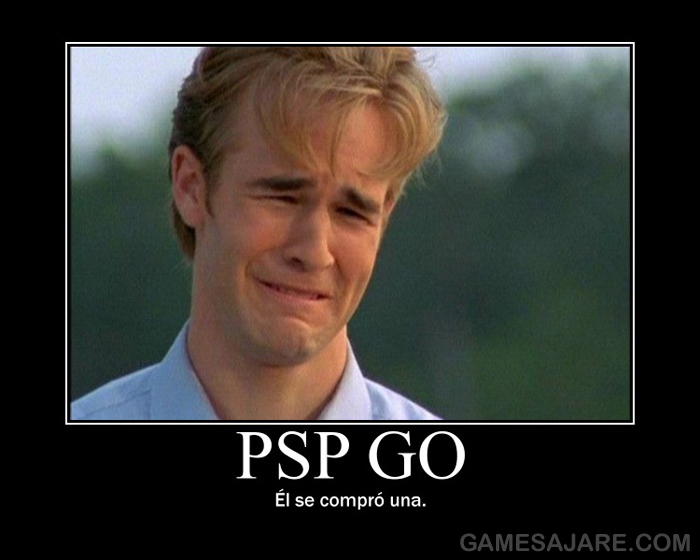 When asked about the relative sales failure of the PSPgo, House mentioned that Sony felt the ‘test’ was successful. “It was introduced in a mature lifecycle to learn more about what the consumer wanted and we’ve definitely learnt a lot. Is that measured by success in sales? I don’t think it is.”

“One of the reasons we launched PSPgo was to understand where that consumer behavior was going. We were getting signals from consumers that this was the kind of device that they wanted,” said House. “But we need to recognize that consumers like their packaged media library.”