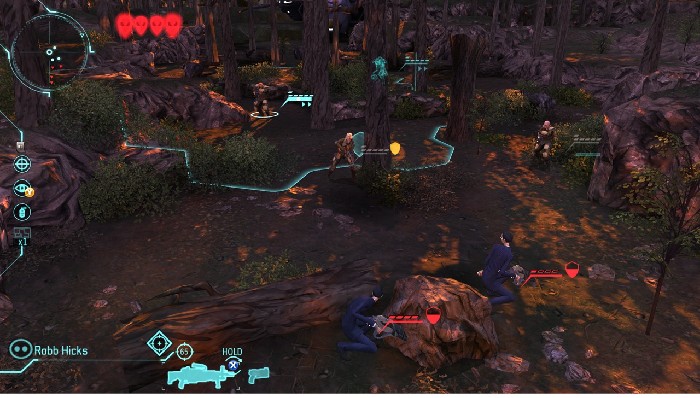 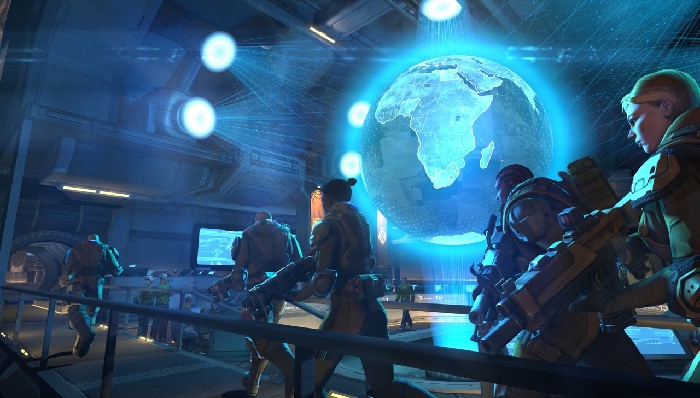 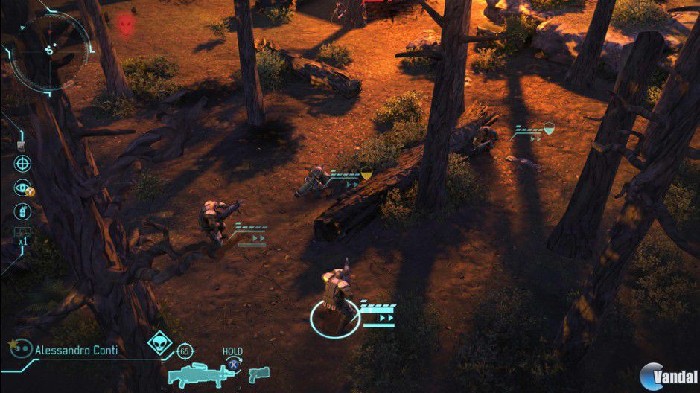 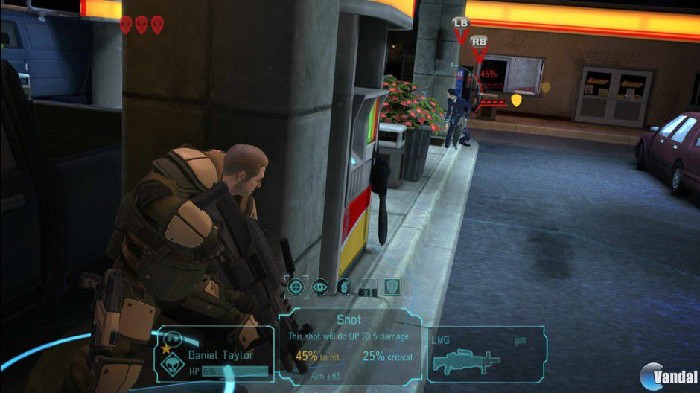 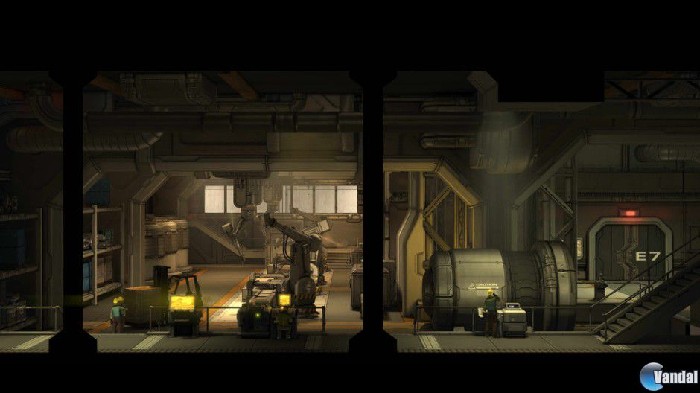 Wasn’t there another XCOM game?
Yes, 2K Marin is developing a previously announced first-person shooter, simply called XCOM. That game was originally scheduled to come out last year, but has since been delayed out of 2011.

How do those games relate to each other?
The shooter takes place earlier in the fiction, chronicling the aliens’ first attacks in the United States. The strategy game we’re talking about here deals with the global response to the later full-blown alien invasion of Earth.

So this is some kind of RTS?
No, not in the way the term “RTS” typically applies to games like StarCraft. The real-time element of XCOM is confined to the global view, where the player keeps track of known UFOs and abductions going on around the world. Managing research and development at the XCOM organization’s secret base can be done at the player’s leisure, and all combat is completely turn-based.

You switch between real-time and turn-based?
Yes. When your aerial transport lands at an abduction site, the game switches to a tactical view and you command your squad of personalized soldiers in battle against an unknown alien threat.

So what do you do in the real-time global view?
On the strategic layer, players direct research into alien technology, give their engineers and foundries fabrication requests, interact with the nations of the world (who have to be mollified to secure funding for XCOM), intercept airborne UFOs with jet fighters, level up their soldiers and recruit new ones, and dispatch the Skyranger transport to engage alien incursions on the ground.

Is this a remake of the original?
Kind of. Re-imagining is probably a better term. Firaxis’ XCOM: Enemy Unknown doesn’t directly copy the underlying game systems – for instance, soldiers have different stats than they did in the 1994 original – but the concepts are still here. Players still have to manage multiple resources and threats on a global scale in a seemingly hopeless war against extraterrestrial forces with far better technology and capabilities.

Is this going to be dumbed down for the “wider console audience”?
Firaxis is undeniably streamlining aspects of the game and removing no small amount of micromanagement, but from what I’ve seen I wouldn’t call it “dumbing down” the game so much as getting rid of tedium and uninteresting mechanics. Soldiers still die permanently, fog of war and line of sight are hugely important in combat, and you absolutely can lose the game if you screw up too badly.

Does it look awesome?
I came away from our visit to Firaxis’ studio extremely impressed by XCOM: Enemy Unknown. The project is far from done, but I am personally thrilled at the prospect of playing the final game.