«My team and I have been working hard on our own and in collaboration with folks from Disney Feature Animation and Pixar. If I say anymore, I’ll get in trouble, so let’s just leave it at that,» he wrote in his latest blog post. 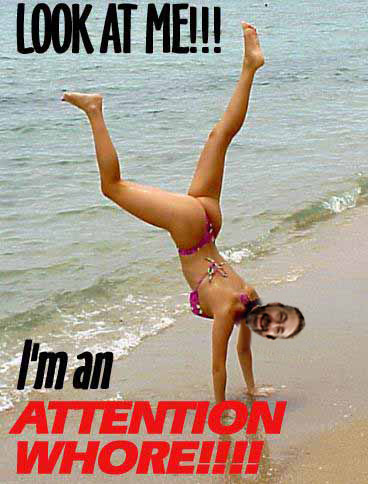