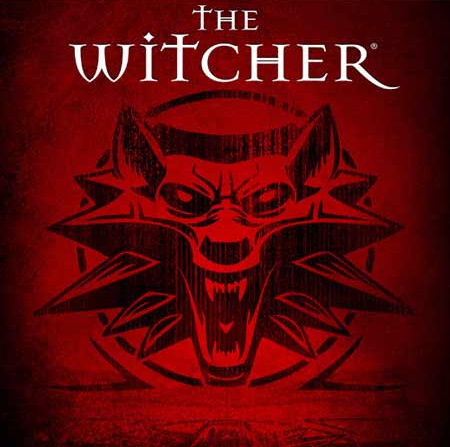 Adam Kici?ski, CD Projekt RED Joint CEO, commented on the sales results: “We are very happy with The Witcher’s performance to date. Our goal was — and still is — to reach one million copies sold during the first year. 600,000 games sold in just three months brings us much closer to this ambitious goal. It’s a great success for us, made all the more impressive by the fact that The Witcher was created by a completely new team and it is our debut both as a game developer and in bringing our products to a global audience. The task was not easy, as The Witcher brand was completely unknown in many markets, and it was released in a busy season alongside franchises that have been on the market for many years. Yet, I can confidently say that we’ve passed this trial victoriously. Actually, only now — as we’ve conquered many of the initial barriers — can we spread our wings, which, of course, we intend to do. Such success wouldn’t be possible without our publishers’ support – Atari, Noviy Disk and the publishing branch of CD Projekt. They all put a lot of work into the game’s promotion in individual markets.”

The exceptionally warm welcome given to The Witcher by media and gamers around the world facilitated the commercial success of our game. This grand welcome is illustrated by 48 awards and distinctions — a number which is constantly rising — including the prestigious “PC RPG of the Year” from popular outlets like IGN.com, GameSpy, Play Magazine and the US edition of PC Gamer, as well as the award for “Readers’ Choice Winner – Best RPG” at GameSpot (see the full list of awards: http://www.thewitcher.com/community/en/awards/). The game has received exceptionally high ratings from players all over the world, which is manifested in high average scores in players’ reviews at sites like Metacritic (9.4/10), GameTrailers (9.1/10) and GameSpot (8.8/10).

Adam Kici?ski also hints at the developer’s plans for the near future: “Our plans include continuous game support, the release of the powerful D’jinni module editor, the continued release of game updates and patches, and in late spring gamers can expect a pretty big surprise, which will be revealed at a press conference really soon – February 18th! We are still working on making the game better and we will actively support our fan community, which is getting bigger and bigger. Unfortunately I can’t reveal anything further at this time, but I assure you that we won’t rest on our laurels and we have very promising plans for the future. We set our standards very high with The Witcher and we surely don’t want to lower them in the future.”

CD Projekt RED:
CD Projekt RED was established in February 2002 as the sister company of CD Projek. CD Projekt RED’s mission is to become one of leading RPG developers in the world, developing games that combine the best trade practices with original ideas. One of the company’s guiding values is working in close contact with the players and listening and reacting to their opinions, both in the scope of developed games and the methods of delivering them to gamers’ hands. The studio’s first game is The Witcher, a title warmly welcomed by fans of the genre and showered with awards by professional media. CD Projekt RED benefits from experience and financial support of CD Projekt’s publishing arm, the largest PC games distributor in Central Europe. Currently, CD Projekt RED consists of 70 people working on two unannounced projects. More information is available at www.thewitcher.com.