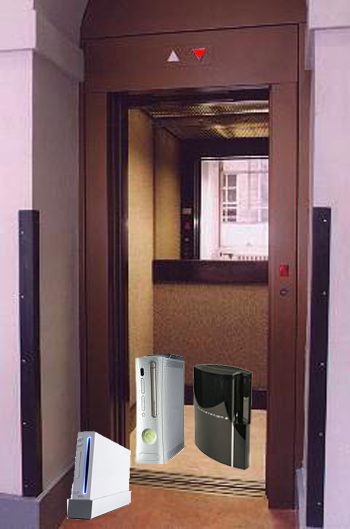 Following several days of scanned images indicating a Wii price cut, Nintendojo can now confirm that such a cut is indeed coming. Wii will be reduced to $199, effective Sunday, September 27th, and will likely include retailers nationwide. The confirmation was made during a retailer conference call today where a Nintendojo staffer was in attendance.