1. George and Scott own equal parts of 3D Realms.
2. DNF taking forever to make costs tons of money.
3. Scott who is arguably the smarter businessman gets tired of this over time and doesn’t want to dump his money into it anymore.
4. Scott looks to other things like Radar Group and newly launched Apogee Software LLC and leaves 3D Realms in Georges hands.
5. Scott is still technically a manager at 3D Realms but is effectively done with 3D Realms at that point.
6. Scott is now free to run companies as he sees fit without dealing with a 50% partner.
7. A year or so later George wasn’t able to handle it, especially with lack of Scott’s personal and financial cooperation.
8. Eventually funds begin to run low.
9. Since Scott is out, and so is money, George drives out to California to show Take 2 the game in an attempt to wow them into funding development to finish DNF.
10. Vague references were made to Take 2 possibly having (verbally) promising money, but didn’t deliver.
11. When George requested the $5 million from Take 2 so DNF development could be funded.
12. Take 2 counter-offered with giving 3D Realms $30 million instead…. *IF*3D Realms sells all rights to the Duke IP. (currently Take2’s only has publishing rights)
13. George\They refuse this and keep the Duke IP, instead shutting down the company and going on life support.
14. The purpose of not selling the IP is because the Duke IP still has the potential to make money, and it is their trademark. It would be like iD selling the Doom IP.
15. George is said to have previously went to iD Software and Epic in an attempt to make a deal with funding for them, but is turned down.
16. ..was also said to still have plans to contact other companies to make similar requests.
17. A company in a better position to spend $5 million, such as EA or Microsoft are seen as the most likely candidates for possibly investing in saving DNF. 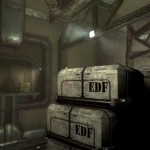 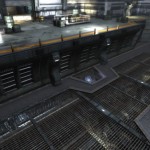 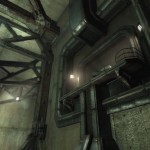 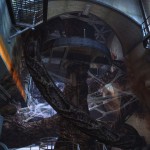 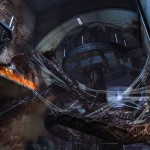 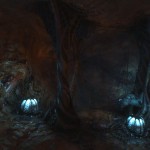 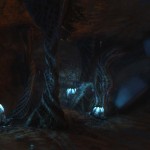 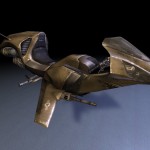 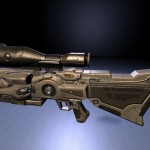 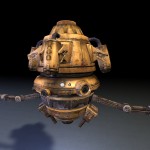 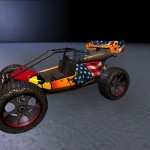 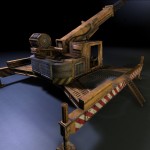 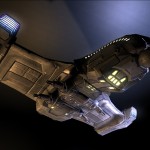 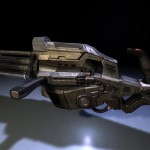 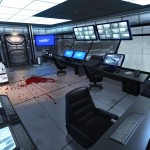 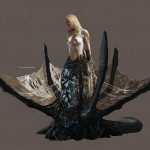